EQ3 is a modern Canadian furniture company with retail locations across North America. They engaged Wedge for a 360 brand campaign, coinciding with the opening of their Manhattan, NYC flagship.

Unlike Japan or Scandinavia, Canada isn’t widely known for a design aesthetic. “Made in Canada” is nice, but it falls rather meaningless as a desirable hook to a US audience. Digging deeper into the EQ3 ethos, it became clear that their products and practices carry rich stories. Beyond “Made in Canada”, their products are Made in Consideration of people, planet, and one’s space.

“Made in Consideration” became the campaign narrative, told across various stories and diverse touchpoints across digital, editorial, and out of home. The campaign videos act as a calm moment in time, establishing a modern Canadian aesthetic. A key detail we adore is field recordings of birds, captured on-set in the Canadian wilderness. Made in Consideration Journal extended the storytelling as an editorial driven lookbook, featuring new products, collaborators, and like-minded NYC based creators which created valuable cultural alignments for the brand.The flagship opened to success, gaining press attention from Architectural Digest and Hypebeast among others. 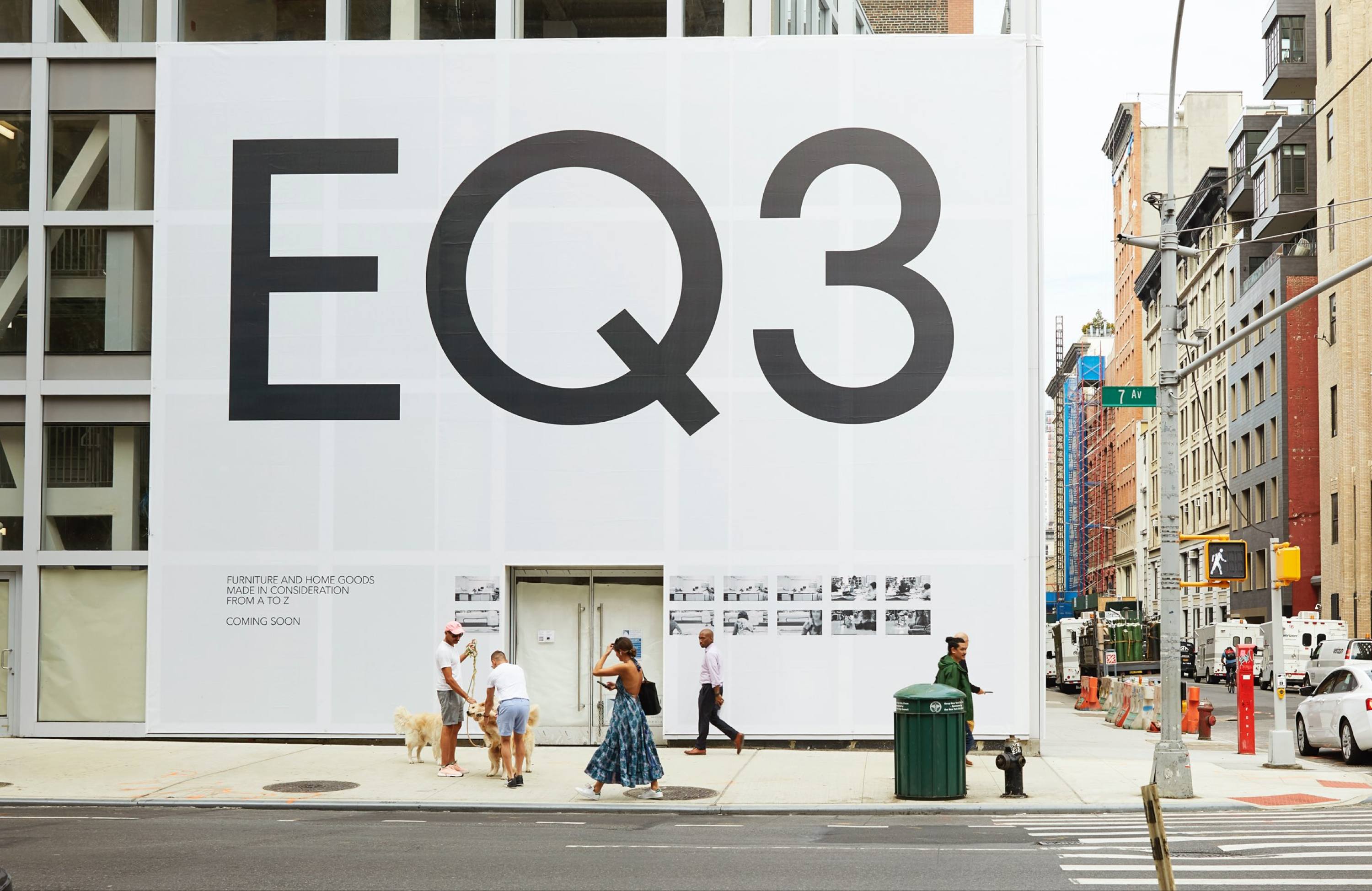 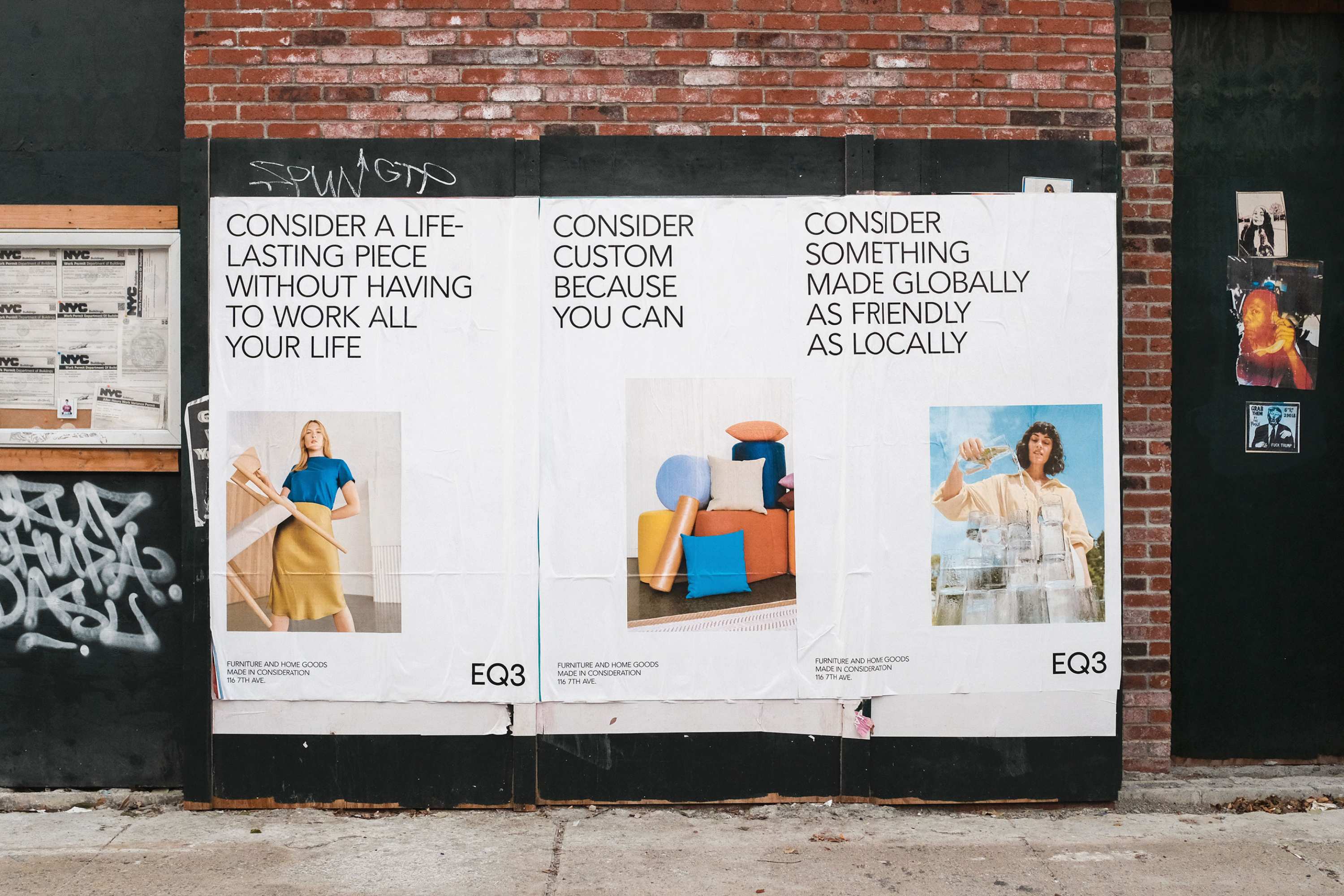 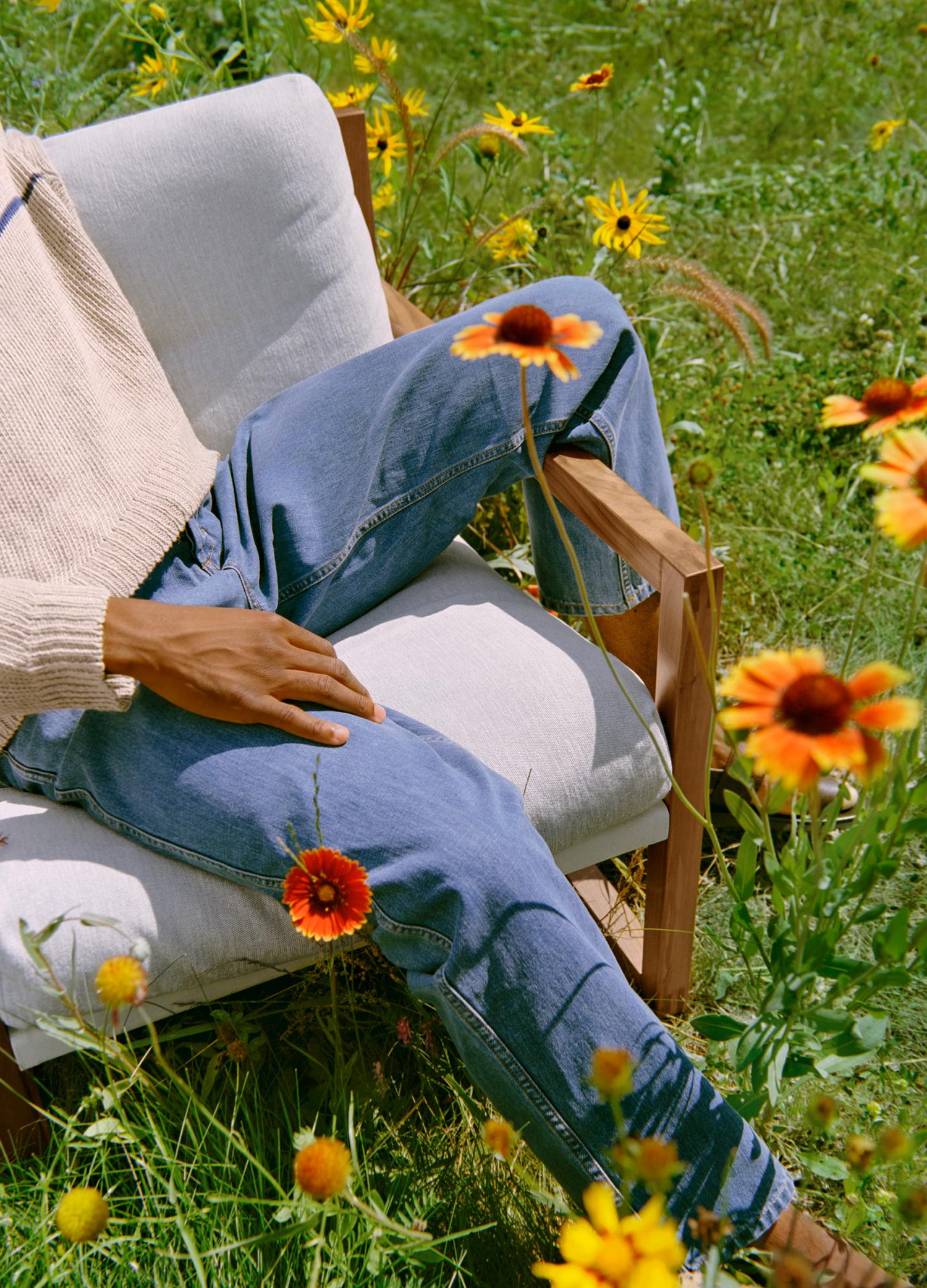 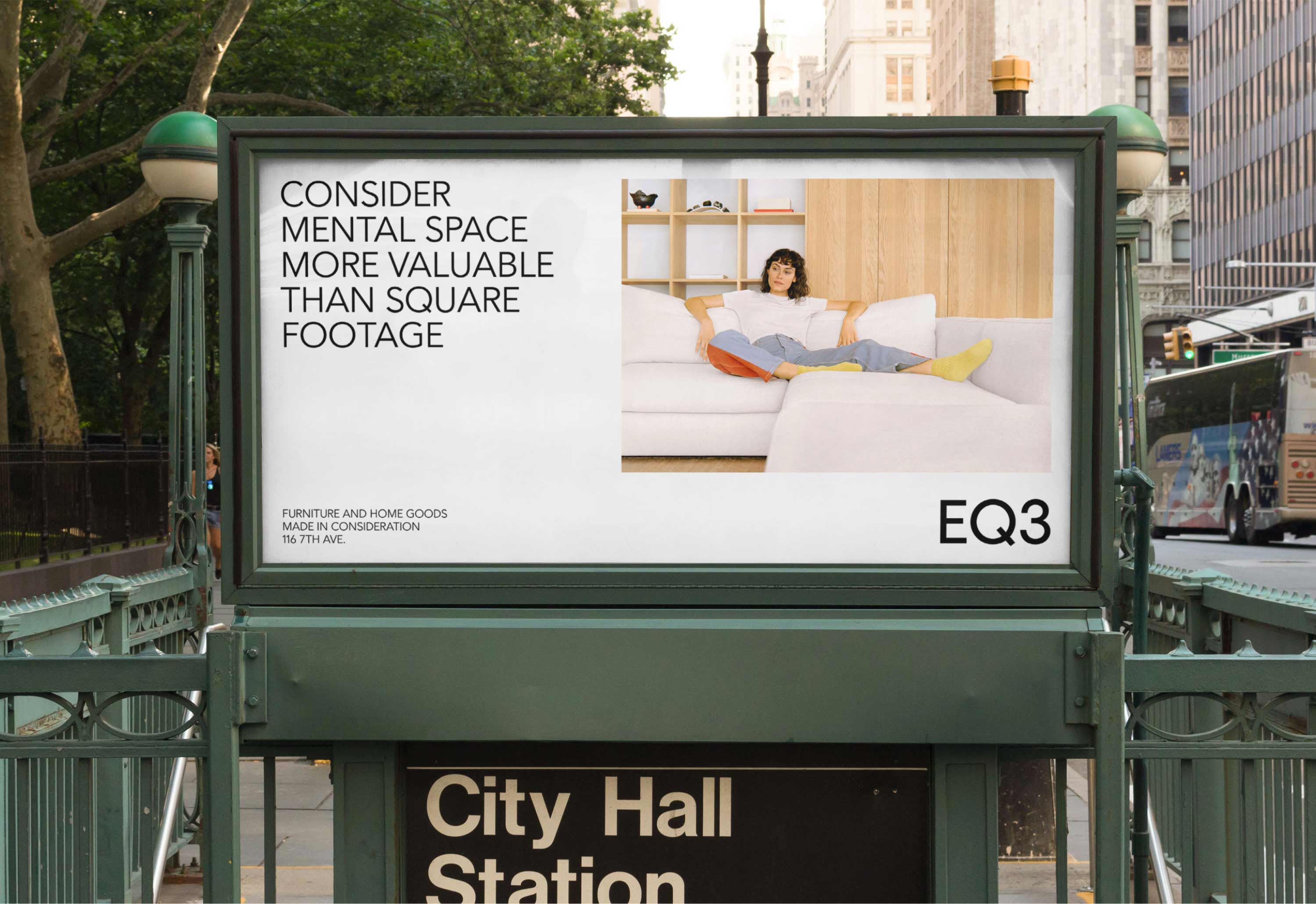 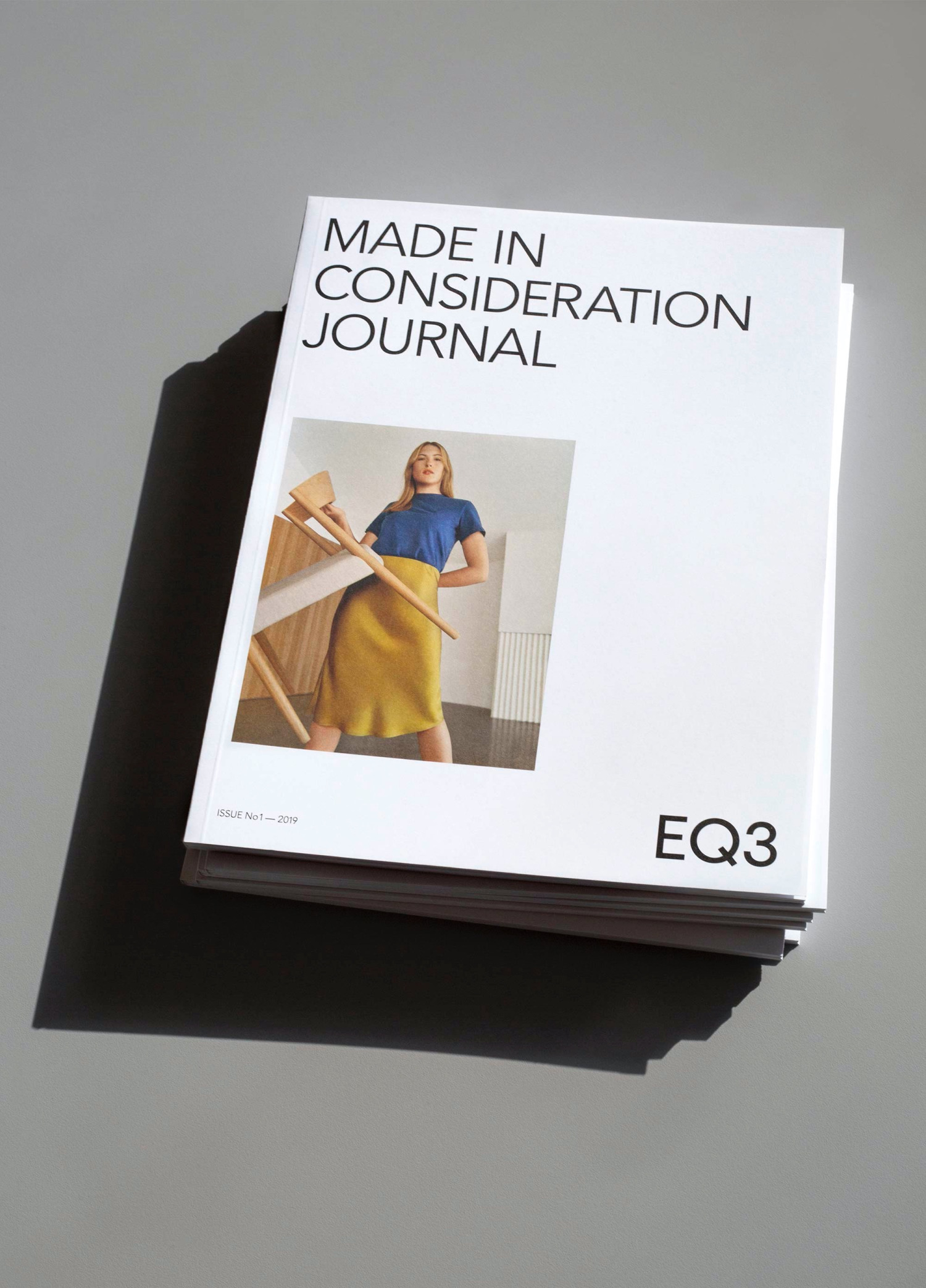 Made in Consideration Journal is a lookbook meets editorial, featuring product storytelling, collaborations, and interviews. 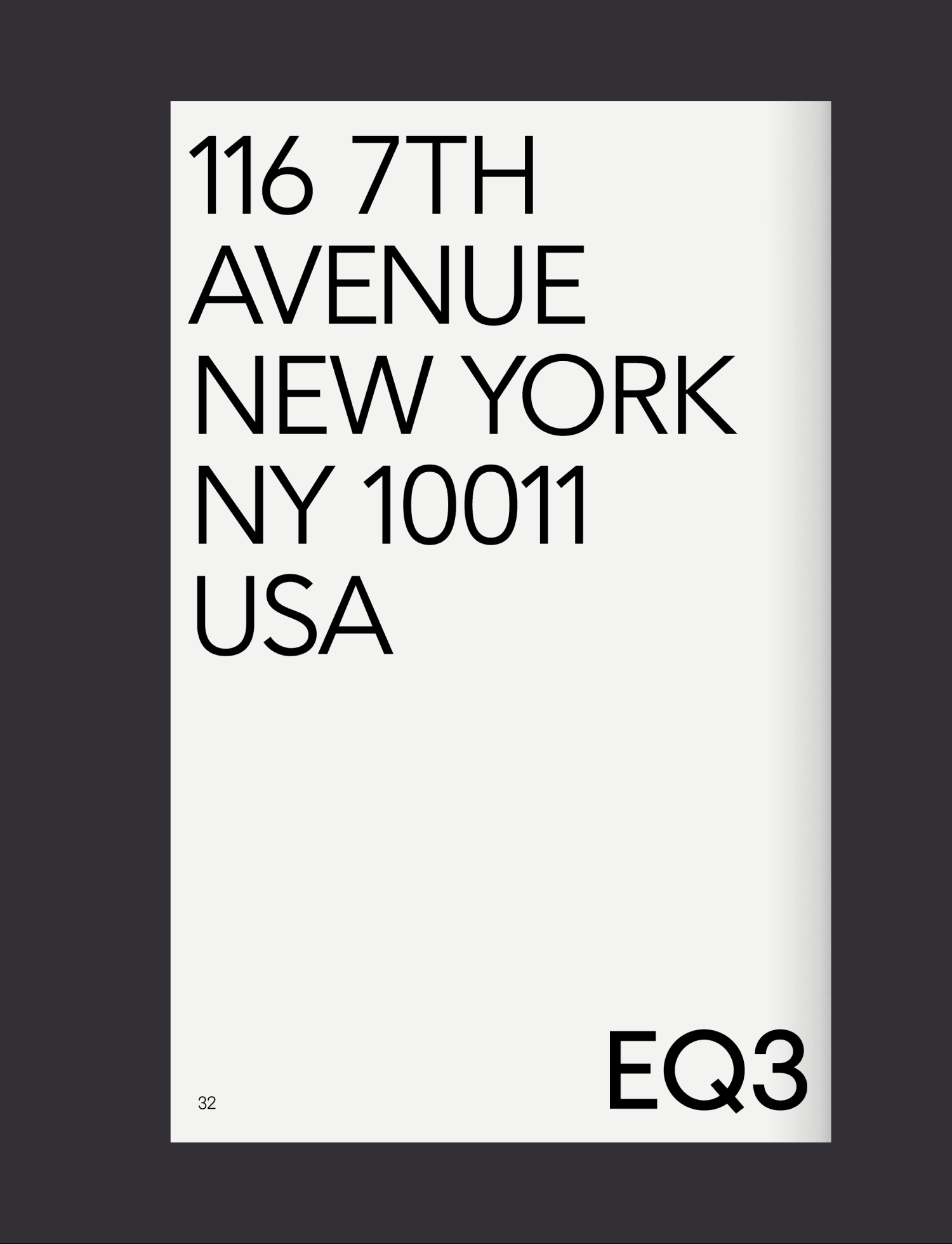 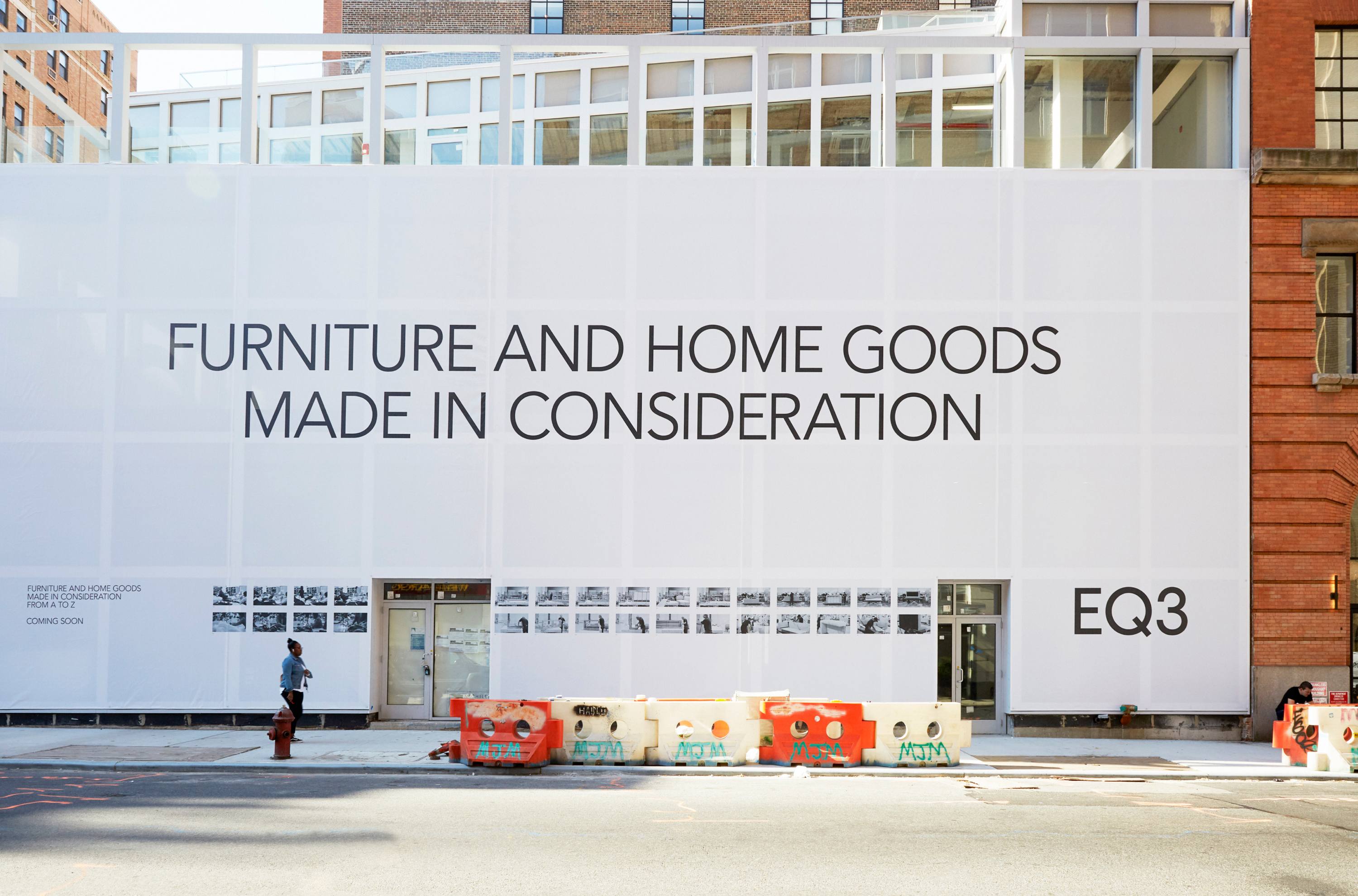 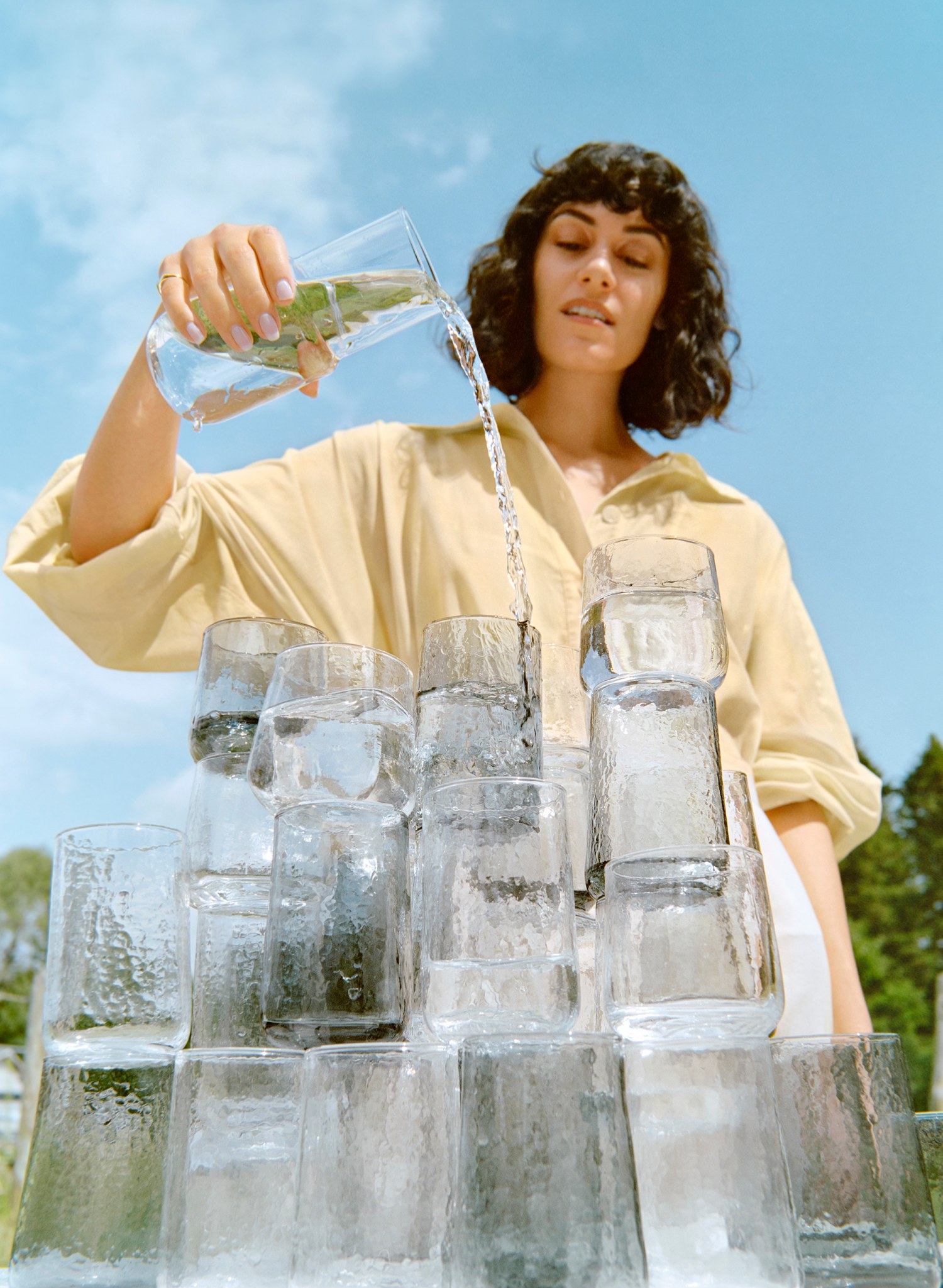